St Peter's Church in Canterbury hosts regular services of the Romanian Orthodox Church.  Father Grigore Pașcu is responsible for the mission and he writes: 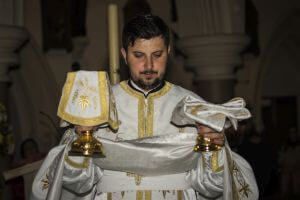 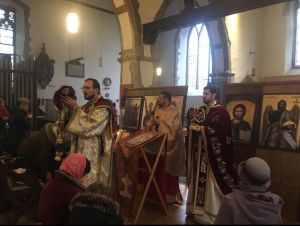 The metropolis has its jurisdiction over the entire Western and Southern Europe, having the following structure:

The metropolis is organised into parishes, which are grouped into Deaneries and monasteries and includes few associations.  The mission started in 2014, when Fr. Grigore Pașcu was ordained as priest for this mission.